This week’s FLOSS Weekly was a little unusual, as instead of a software project it featured the Open Source Initiative and introduced new President Josh Simmons. With new host Doc Searls and with Simon to provide context, it may well be an interesting show for OSI supporters.

It also addressed the issue of viral licensing. No, not the GPL – calling that “viral” has always been an ugly slur by software strip-miners. It’s actually proprietary software licensing, with its opaque terms, invasive requirements and withheld freedoms, that is better described as “viral”. You’ll need to jump in to the show to hear more.

I spent last week in New York at the annual new-inductees face-to-face Board meeting of the Open Source Initiative Board (pictured below – Christine Hall is also a member but was unable to join us).  Having spent the last 11 years working on refactoring OSI for a new generation, I had advised the Board in advance that I intended to step down as President to make way for fresh blood. The Board elected Molly de Blanc as the new President and Josh Simmons as Vice President, with Hong Phuc Dang bravely volunteering to be CFO. I agreed to serve as Board Secretary until someone else feels ready to play that role – no later than next April when my term ends.

The OSI I’m handing over to the new Board is very different to the one I first attended in 2008 (as an observer – I wasn’t invited to join until 2010). It is now elected rather than selected (albeit via an indirect mechanism to make California regulation easier to manage). The electors are over 60 affiliate organisations representing the majority of the world’s core open source developers and an ever growing community of individual members. OSI now has a viable income arising largely from a diverse range of around 30 sponsors. It now has a staff, including a full-time General Manager (Patrick Masson, far right). It now has maintained systems for managing donations, lists and outreach. And there’s more been achieved – those are just stand-outs.

All together that means OSI has a proven foundation for the new Board to build upon. Already built on that foundation there are a postgraduate curriculum, a programme to advocate open source in the world of standards, a programme to equip schools with recycled PCs, working relationships with peer organisations like FSF and FSFE and more. There are many people responsible for all this change, too many to name here, and I thank them all.

People always look forward rather than back and there are still plenty of issues to deal with which are the new Board’s focus. We are already working to improve the license review process, for example.  But I’m really pleased with what we have all achieved over the last decade at OSI and am thrilled that there’s an energetic, more diverse and younger crew taking over.

Tomorrow here in Portland at OSCON, OSI will be celebrating 20 years of open source. I’ve had a few comments along the lines of “I’ve was saying ‘open source’ before 1998 so why bother with this 20 year celebration?” 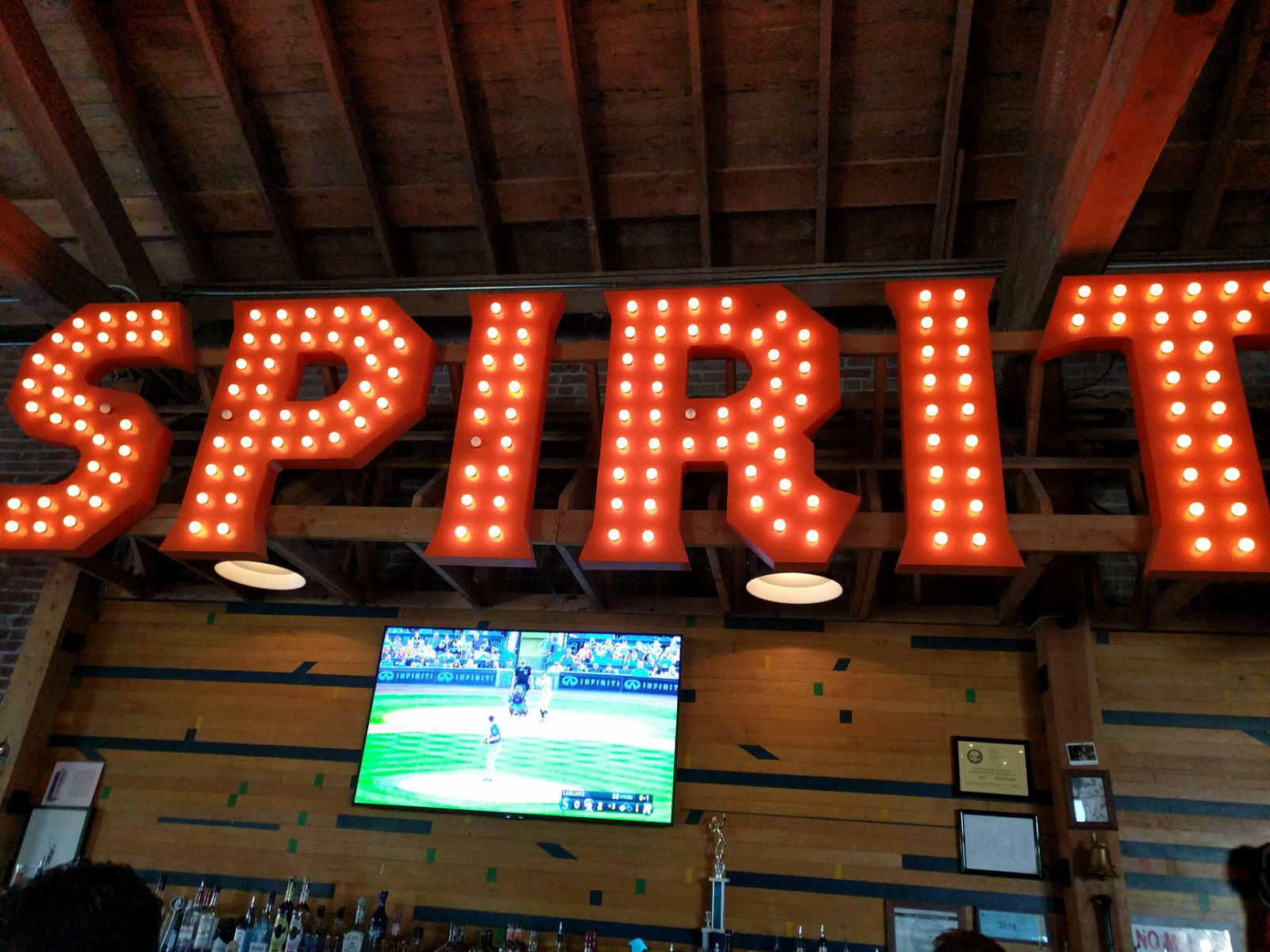 That’s entirely possible. The phrase is reputed to have been used descriptively about free software — especially under non-copyleft licenses — from at least 1996 when it appeared in a press release. Given its appropriateness there’s a good chance it was in use earlier, although I’ve not found any reliable citations to support that. It was also in use in another field well before then, to describe military or diplomatic intelligence obtained by studying non-classified sources.  END_OF_DOCUMENT_TOKEN_TO_BE_REPLACED

This weekend I spoke at FOSDEM in Brussels to deliver the opening conference keynote. My subject was “The Third Decade of Open Source” and as OSI President I summed up the main events of the last 20 years, some of the key facts behind them and then offered five trends that will shape the next decade.

You’re entitled to your opinion but in open source licensing only the consensus of the community really matters. 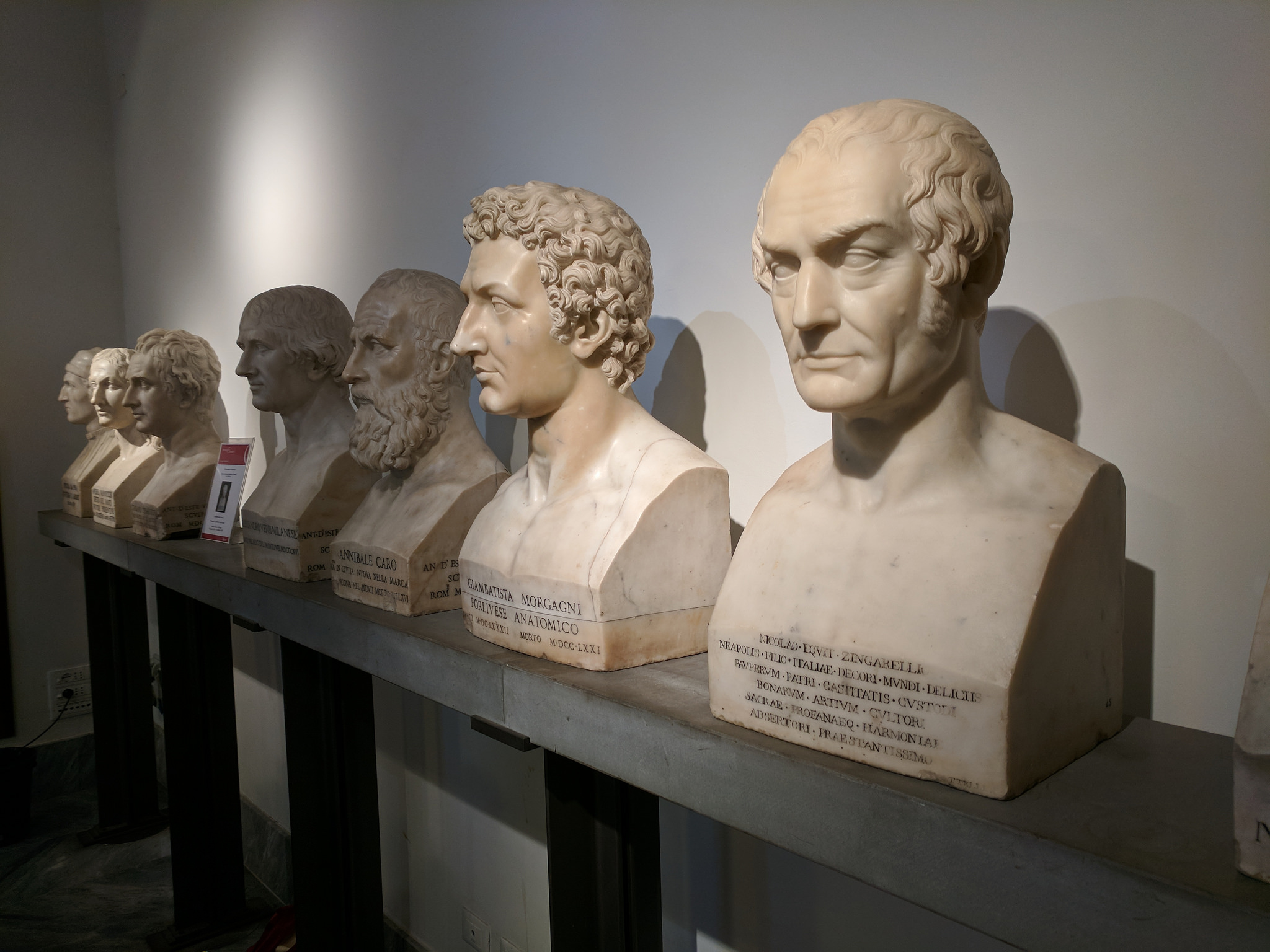 In a recent conversation on the Apache Legal mailing list, a participant opined that “any license can be Open Source. OSI doesn’t ‘own’ the term.” He went on to explain “I could clone the Apache License and call it ‘Greg’s License’ and it would be an open source license.”  END_OF_DOCUMENT_TOKEN_TO_BE_REPLACED

You’ll recall Simon was re-elected to the OSI Board after a year’s absence to satisfy term limits. Following the resignation of the excellent Allison Randal to focus on her PhD, he has now been re-elected as OSI President by the Board. More details can be found in Allison’s article.

Individual judgement about the presence of software freedom in a license is not the same as community consensus expressed through OSI approval. 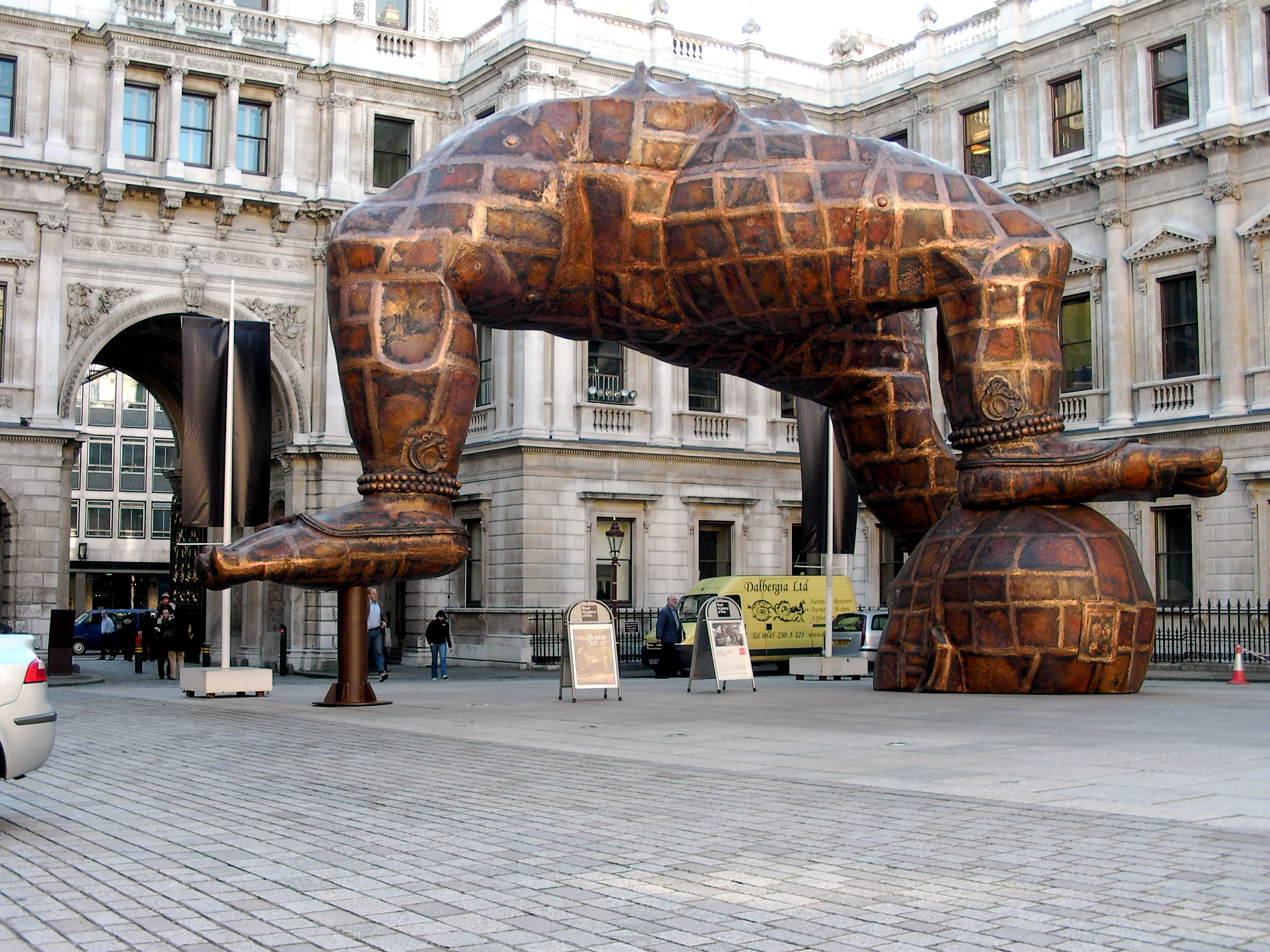 Does it really matter if a copyright license is OSI Approved or not? Surely if it looks like it meets the benchmark that’s all that matters? I think that’s the wrong answer, and that OSI license approval is the crucial innovation that’s driven the open source revolution. END_OF_DOCUMENT_TOKEN_TO_BE_REPLACED

The results are in, and effective April 1st (yes!) Simon has been elected back to the OSI Board by the Affiliates after a year off due to term limits. His platform statement is here.

After discussing a little history, (some of the things that have brought Simon to the place he’s at today), Simon’s interview for Australian Science mostly concentrates on his role at OSI and the work of the Open Rights Group. Check up on some of the things he’s involved with at the moment as well as some insight into institutions with an anti-open source bias, by reading the full interview.

The announcement of the new board at the Open Source Initiative reflects its international and diverse character as well as the introduction of strong community skills. OSI was founded in 1998-9 as a non-profit organisation with the aim of supporting and promoting the open source movement, in part by  maintaining a concrete definition of open source, along with a list of licenses which line up with that definition.

The gradual change to a member selected board is part of a broader restructuring move, also involving the appointment of a general manager and the expansion of community activities (such as fostering of closer ties with the Free Software Foundation). The board is made up of members selected by both individual members and OSI “Affiliate” members, non-profit open source-related organisations which select directors to serve for three year terms.

To find out more about OSI and to hear about some of the individuals now making their mark in the OSI board of directors, read Simon’s full article on ComputerWorldUK.